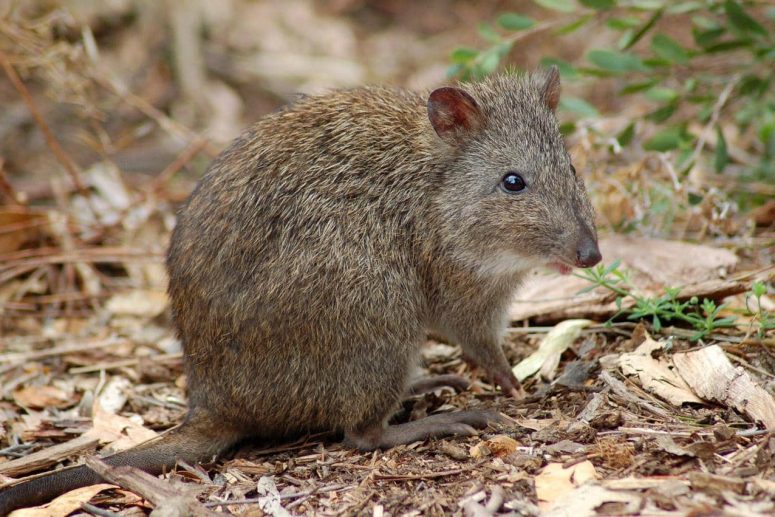 As a business owner, it’s easy to become focused on the issues inside our four walls. The printer toner running out. Not enough customers coming in. Finding something for the intern to do.

However, one of the joys of leaving the office is letting nature dissolve those worries. The shallow creek outside your local Coles. The Ibis stealing lunch off backpackers. The smell of honeysuckle trees as you take the bins out.

Recycling your used waste cooking oil might not seem like you’re solving a big business problem. But you are protecting real animals, plants and trees with every bucket you refuse to throw down the drain.

To put a name to these issues, let’s have a look at some of the most threatened species currently in Australia. Habitat loss, global warming and predation all play a part. But by protecting their eco-system including their food chains, we can help give these and other creatures the best chance of survival.

1. Grey Nurse shark. Although it looks fearsome, this shark is fairly placid and there are no records of it taking a human life. It has an estimated population of just 1365.

2. Red Handfish. This curious red fish moves slowly and is covered in flat red warts. There are only 40 -80 left.

3. Gilbert’s Potoroo. Sometimes known as the ‘rat-kangaroo’ this is one of the most endangered mammals in the world, with an estimated population of just 60 in 2015.

There are many more species such as the above. In fact, research has found that there are 1800 plant and animal species at risk of extinction in Australia. We also lose more mammals than most other countries – around one to two per decade. In contrast, the US has only lost one mammal species since colonisation. While there are many reasons for this, including land clearing and poor monitoring and environmental protection, the fact is a lot of Australians just aren’t familiar with the animals being lost. It’s hard to care for a creature you’ve never heard of.

We don’t need to be daunted though. We can all take simple steps in our lives and businesses to protect the animals in our circle of influence.

Reclying our waste cooking oil protects our waterways and the creatures that are impacted by them. We make it easy to do by providing the containers you need and a convenient pick up service.

We live in one of the most ecologically interesting countries on earth. 85% of the country’s flora and 84% of its mammals are found nowhere else. The giant expanse of sea that surrounds us has ensured that uniqueness.

If you get a moment today in between printer issues and server downtime, Google some of the rare and unusual critters that call this island home. Their faces are super calming! And let’s do something today to help protect them.